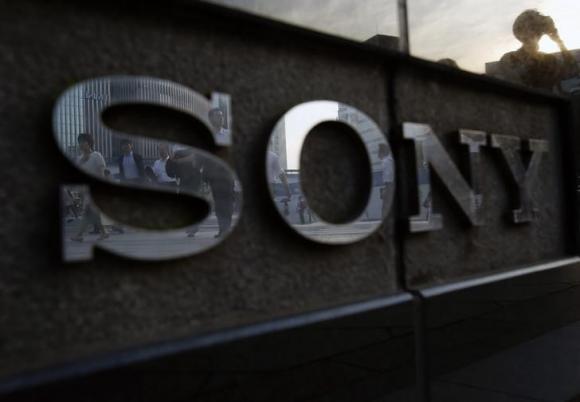 Reuters reported yesterday that Sony will be launching a new live TV streaming service in 2015 called Playstation Vue. I am honestly not that excited based on the first few details that have been released. While channels like CBS (which is surprising considering that CBS launched its own live streaming service CBS All Access), FOX, NBC, and Discovery are included it doesn’t have ESPN (meaning live sports will still be the holy grail for people that cut the cord) or ABC at the moment, and while the linked article doesn’t doesn’t mention it the price I am hearing rumored from my sources is $80 a month which makes it comparable to and in some cases more expensive than cable TV anyway.

I don’t see this as entirely negative though as this could and very likely will help further the growing trend of cord cutting that will provide live broadcasts; for instance I can’t imagine Microsoft or Google will allow a breakthrough like this go unanswered with their own offerings. Competition drives innovation and Sony is really initiating the competition with this service. It will be fun to watch develop.