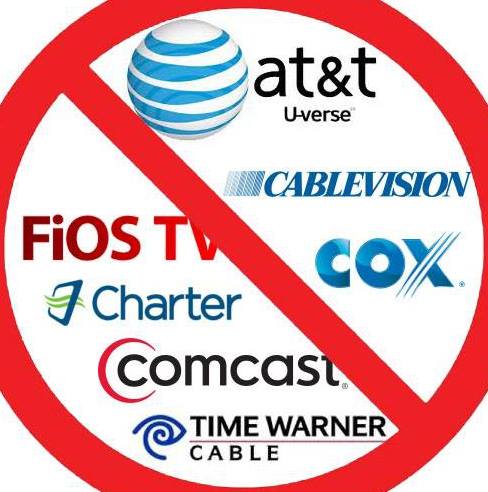 This is further proof that the entire business model needs to change. Cable companies need to either force a change in the paradigm so that they can offer Ala Carte cable subscriptions like people want , or they need to be removed from the process altogether so that consumer can buy their content directly from the provider and allow market forced to dictate the price people are willing to pay to get what they want. Few other industries are allowed to raise prices at this rate without feeling the wrath of the market, cable and content providers shouldn’t be allowed to either. Keep seeking to cut the cord so we can show these corporations we will not be at their mercy to get what we want.