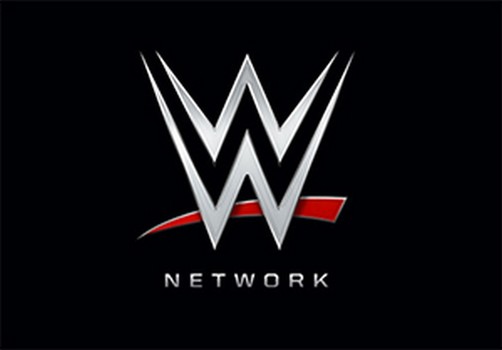 WWE Network Review: I am a lifelong fan of wrestling, particularly WWE (formerly WWF) and have attended live events, ordered Pay Per Views, and watched the television programs since I was 5 years old. As someone that has decided to cut the cord, I was very excited when WWE launched the WWE Network on February 24 2014 so this is our WWE network review!

WWE first announced the concept of having its own television network in September 2011, with the idea that it would be a paid channel, offering live original and classic programming, as well as Pay Per View (PPV) for a monthly fee. A launch date of April 2012 was announced, but for a variety of reasons the launch wasn’t meant to be and, for the time being, the idea never came to fruition.

In January 2014, WWE began to again hint that it would launch its own network and would make an official announcement on January 8th. Instead of being a traditional television network like ESPN or HBO, the WWE Network would be an online streaming app available on a variety of platforms and devices for a monthly fee of $10. The announcement was well-received by fans who looked forward to access to a lot of their favorite wrestling content and investors who saw WWE opening a potentially huge new revenue stream. 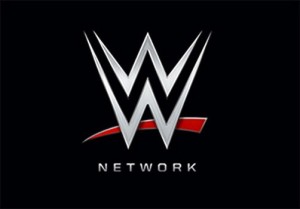 WWE Network offers great benefits to subscribers, the biggest of which is that it offers all of the company’s monthly PPV events (now called “Specials”) as part of the monthly subscription. Even though you have to make a 6-month commitment when you sign up for the network, a cost of $60 spread out over those 6 months, the premiere annual event, WrestleMania, alone costs around that much to order on PPV. So if someone were to order WrestleMania annually the network pays for itself with this one event. In addition to PPV events, WWE network offers live original programming, network exclusive documentaries and specials, pre- and post-show coverage of its flagship cable program Monday Night RAW, and a variety of other live events.

For many WWE fans, the main draw for the network isn’t the live programming, but the WWE archives. At launch, WWE offered every PPV they have ever produced as well as every PPV produced by former competitors WCW and ECW. This in addition to older television shows gives subscribers thousands of hours of content to watch. As of right now, WWE has barely scratched the surface of adding content that they own the rights to, so WWE should be able to keep wrestling fans happy for years to come.

The WWE Network review is really ahead of its time in terms of the way it is utilizing technology to deliver content, and like with any new venture there have been some growing pains. On launch day, WWE was unable to keep up with demand for people signing up for the network and people would either not be able to register at all, would be registered twice, wouldn’t be able to access the network when they did sign up, along with a bevy of other problems. The technological issues continued for several weeks with Xbox 360 users not having the network available to them at all, people being unable to watch content, or seek on the content they were able to view. Additionally, the first live PPV offered on the WWE Network – NXT ArRIval – froze mid-way through the event and did not return for over an hour. This left subscribers worrying about what would happen when WWE broadcast its most anticipated event of the year, WrestleMania on April 6th, and in all honesty is why I have waited this long to review the network. WrestleMania went off without any significant freezes or other issues and the complaints about the quality of the network have gradually decreased as WWE has sorted things out.

Another major gripe coming from WWE network subscribers has been the rate at which archival footage has been added. WWE has a comprehensive library of classic footage and to date has only added a very small fraction of it, with promises of new content to continually be added. This has led to frustration for many subscribers who want to see specific content that has, as of yet, not been made available.

The network does offer a live stream 24 hours a day, but the live stream often becomes very repetitive, showing the same programming several times a day for weeks at a time. Furthermore, some of the original shows created for the WWE Network haven’t received good reviews, including WWE Legends House, and could be looked at as filler content more than anything.

For decades, WWE has been ahead of the curve when it comes to delivering programming. First with syndication, and later cable, it has always been on the cutting edge of content delivery and the WWE Network review is no exception. WWE is in something of a unique position, in that they own virtually the entire video history of the industry and can deliver it at any time. That said this format, paying to get the content you want when you want it, is what people that have decided to cut the cord really want: access to the content they want, when they want it, where they want it, at an affordable price. Wrestling may not be viewed as the most highbrow form of entertainment, but when it comes to using new technology to give its customers what they want, WWE is once again at the forefront of the industry